A documentary by Suranga Katugampala
conceived by SDK, Jasmine Khan and Harsha Disanayake

Sri Lanka. Kaiya Collective is shooting Goodbye, Lotus Club, a documentary about the fall of the Rajapaksa and the worst economic crisis the country has been facing since the end of British colonization.
The Rajapaksa clan is an octopus with long tentacles that has been suffocating the country for twenty years. For years President Gotabaya Rajapaksa nicknamed Terminator and his brother Mahinda controled 75% of the government budget and were the emblem of a blind and corrupt power that does not want to leave and has imposed an artificial reset of thought, blurring logic and erasing memory.
On July 9, protesters invaded the president's residence. The crowd has desacralized the place of power and is now awaiting his resignation. In the meantime, there is no gas, petrol and electricity. And industries risk leaving the country, turning the financial crisis into an irreversible economic crisis.
The first phase of shooting will end on July 28th. The dizzying increase of the cost of living (petrol in the first place) has had repercussions on the documentary budget, which risks not being able to cover the expenses of the last two weeks of shooting. Anyone wishing to support the project or have more information can write to info@kaiyacollective.com 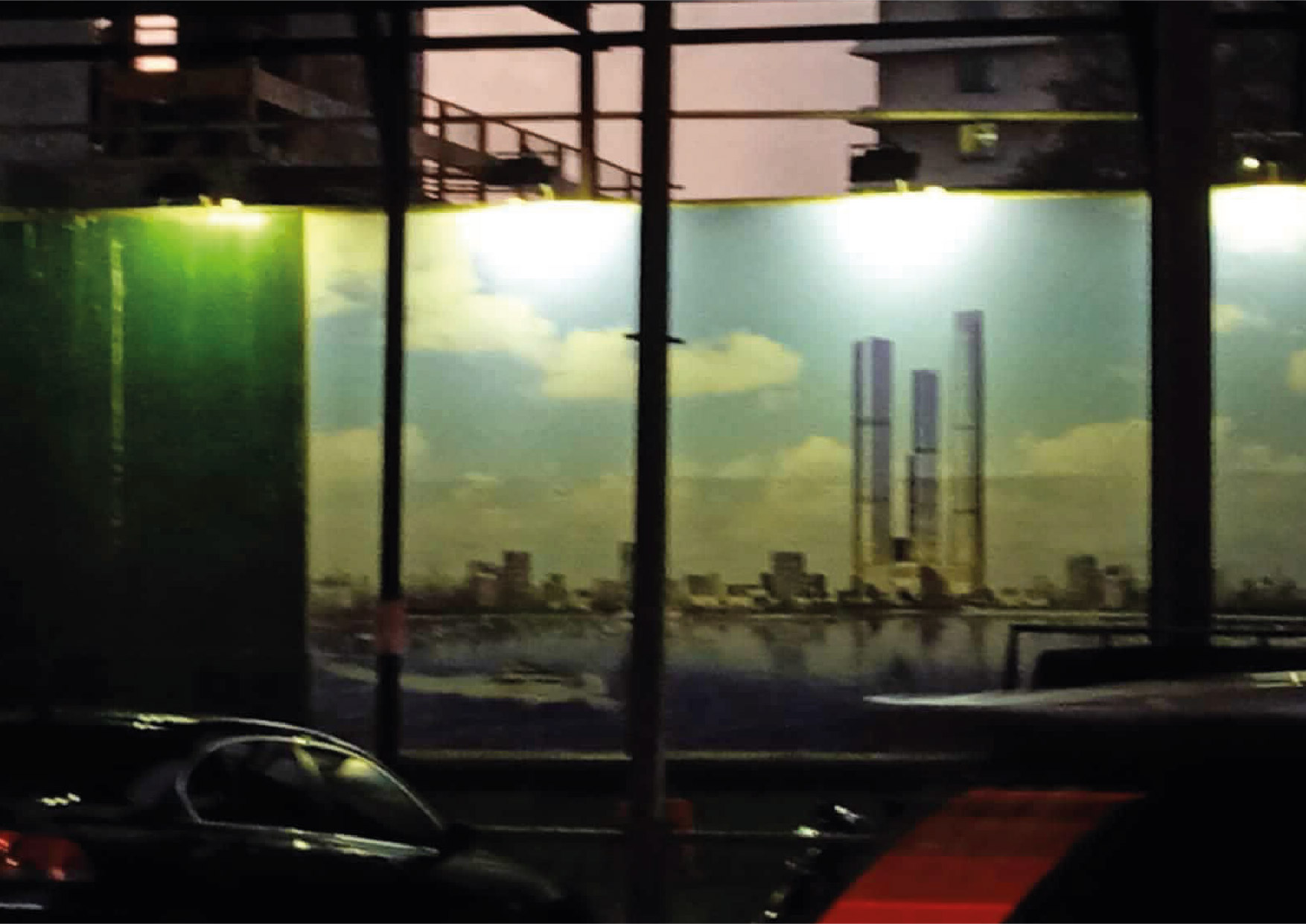 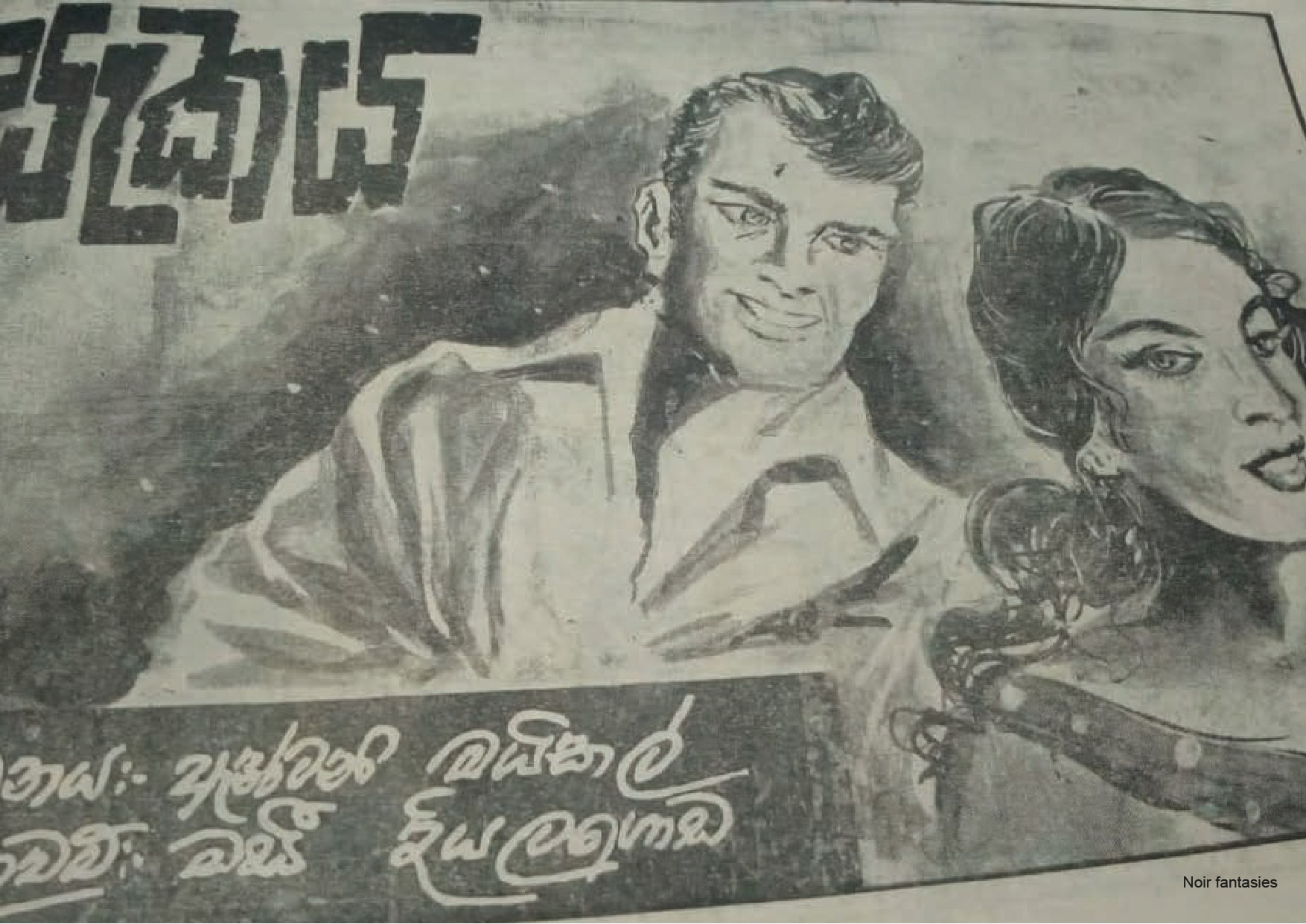 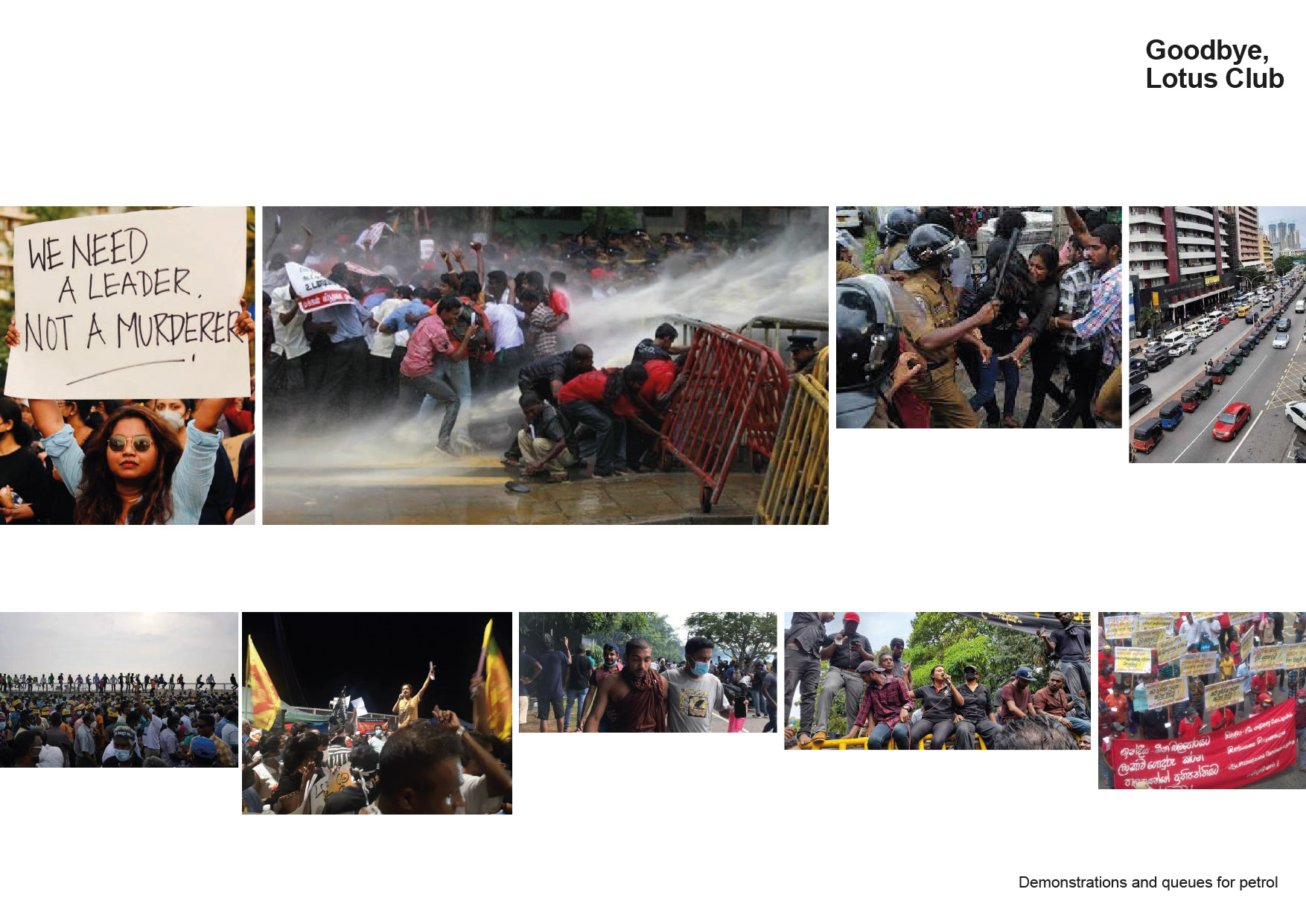 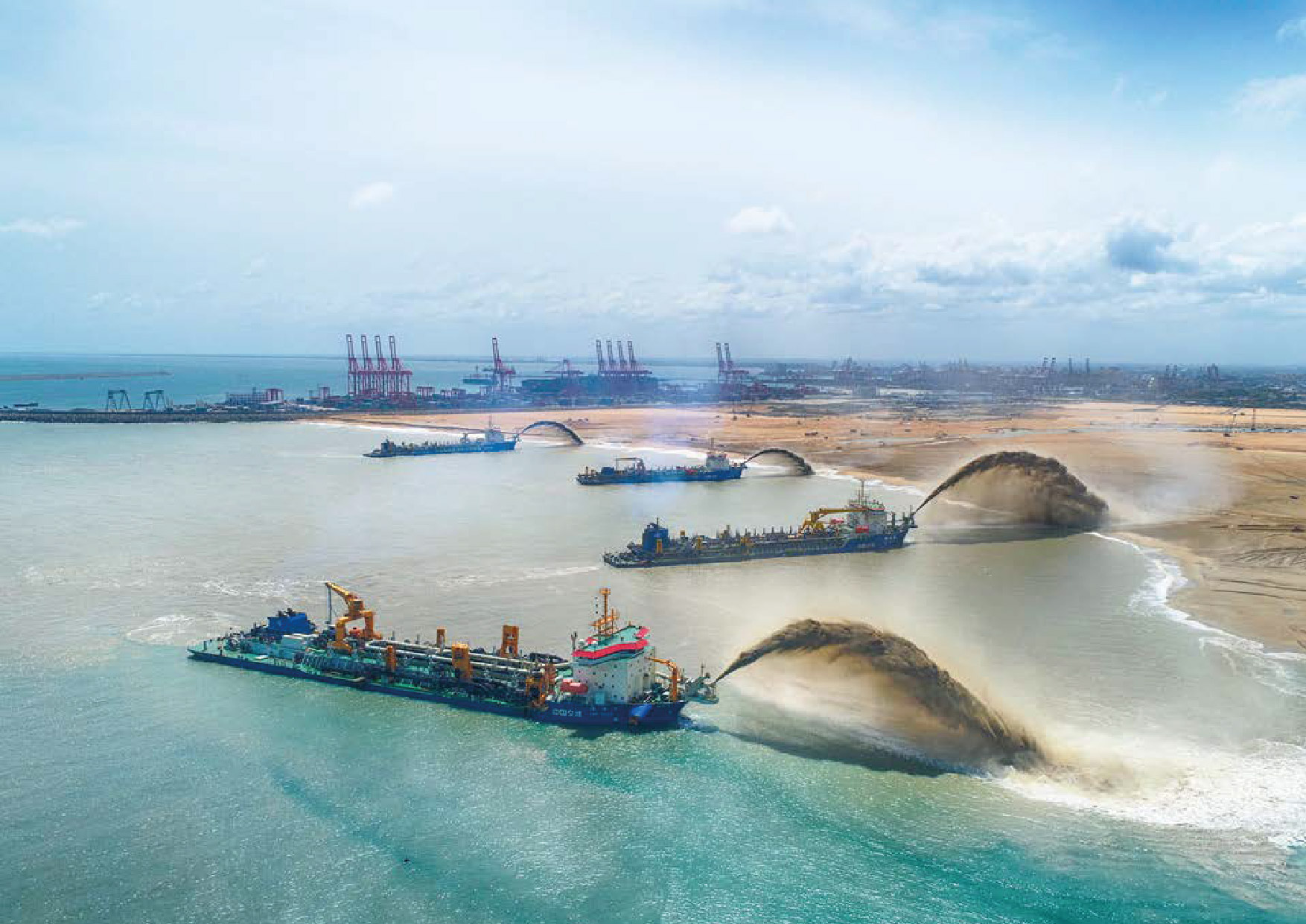 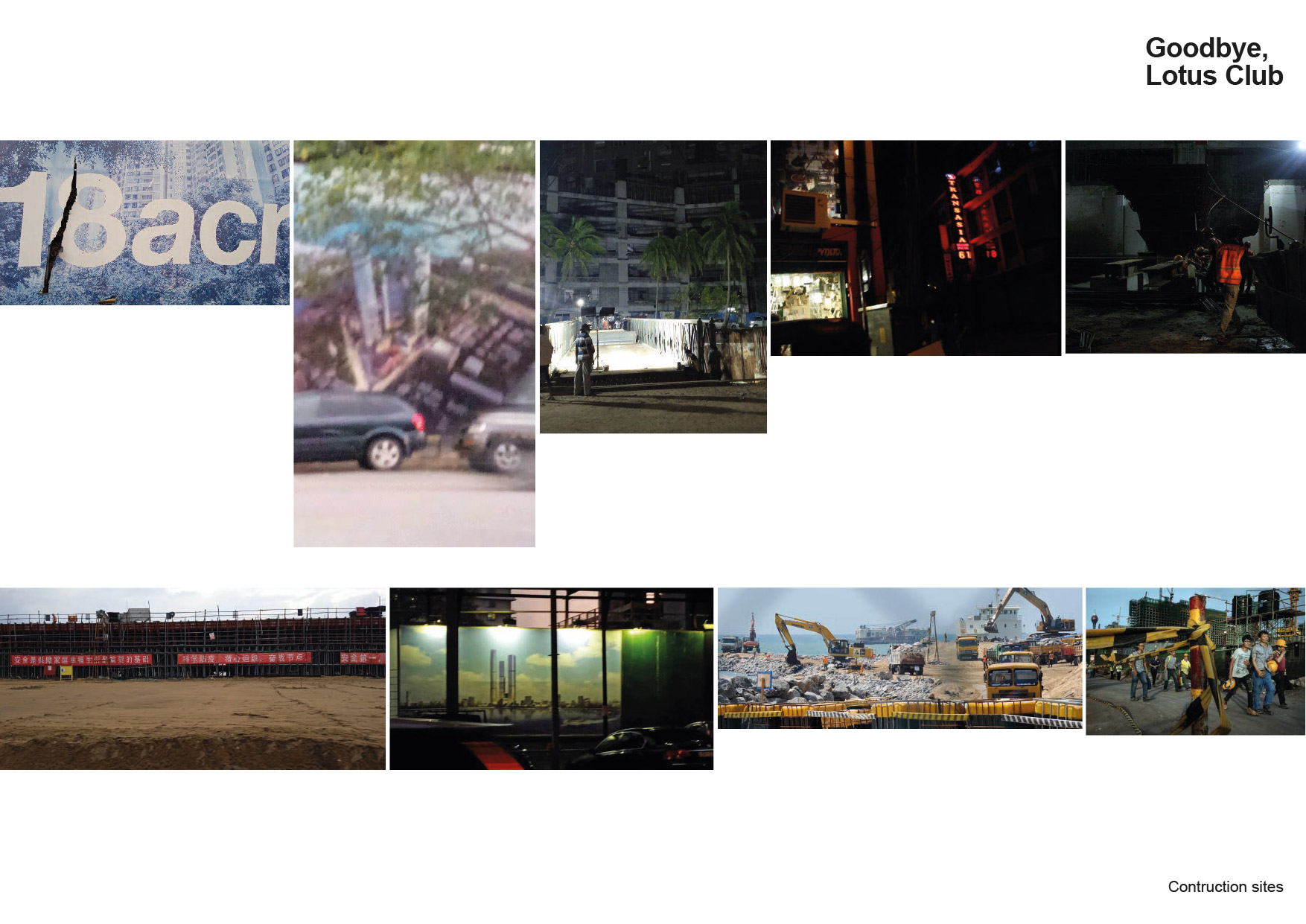 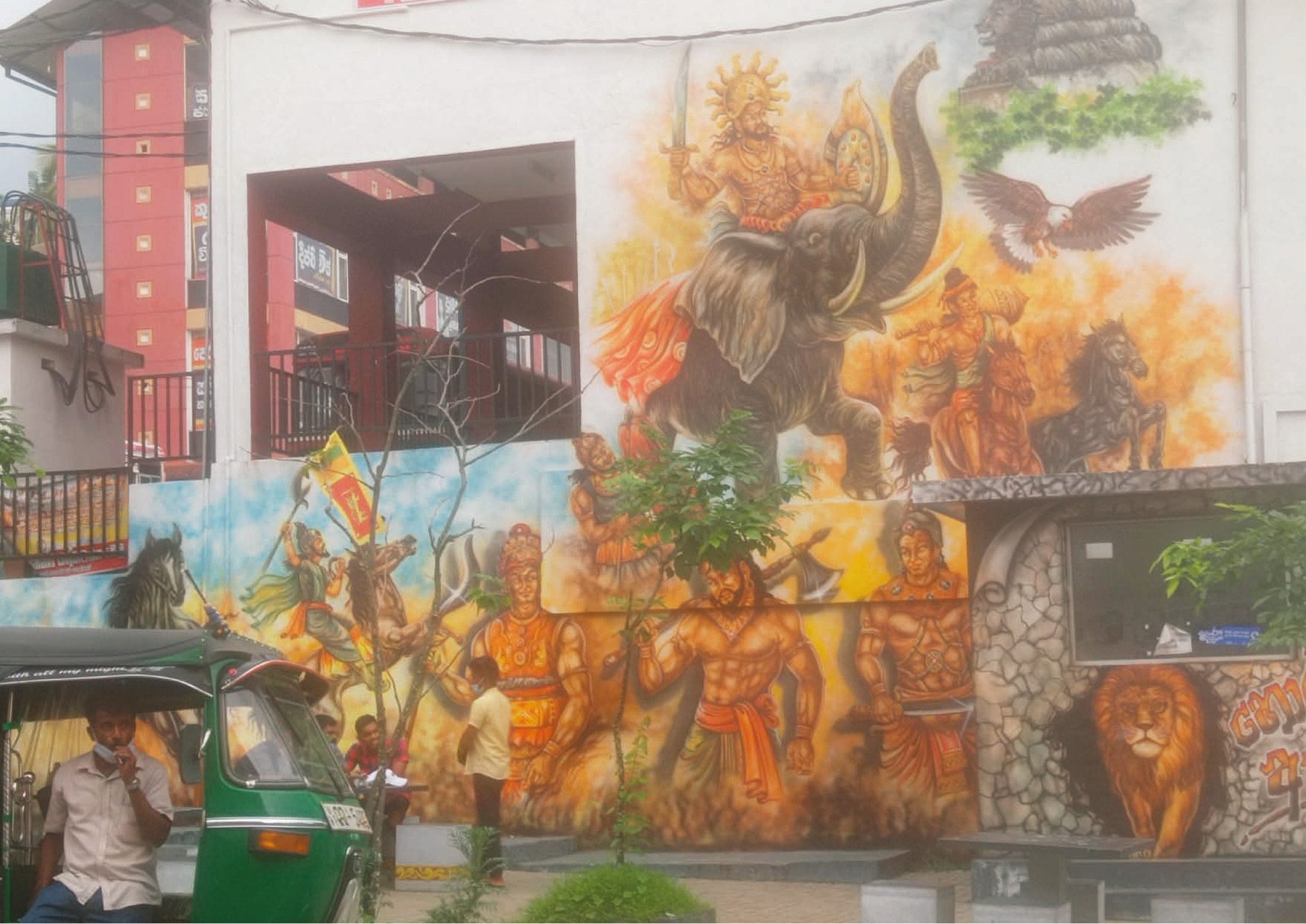